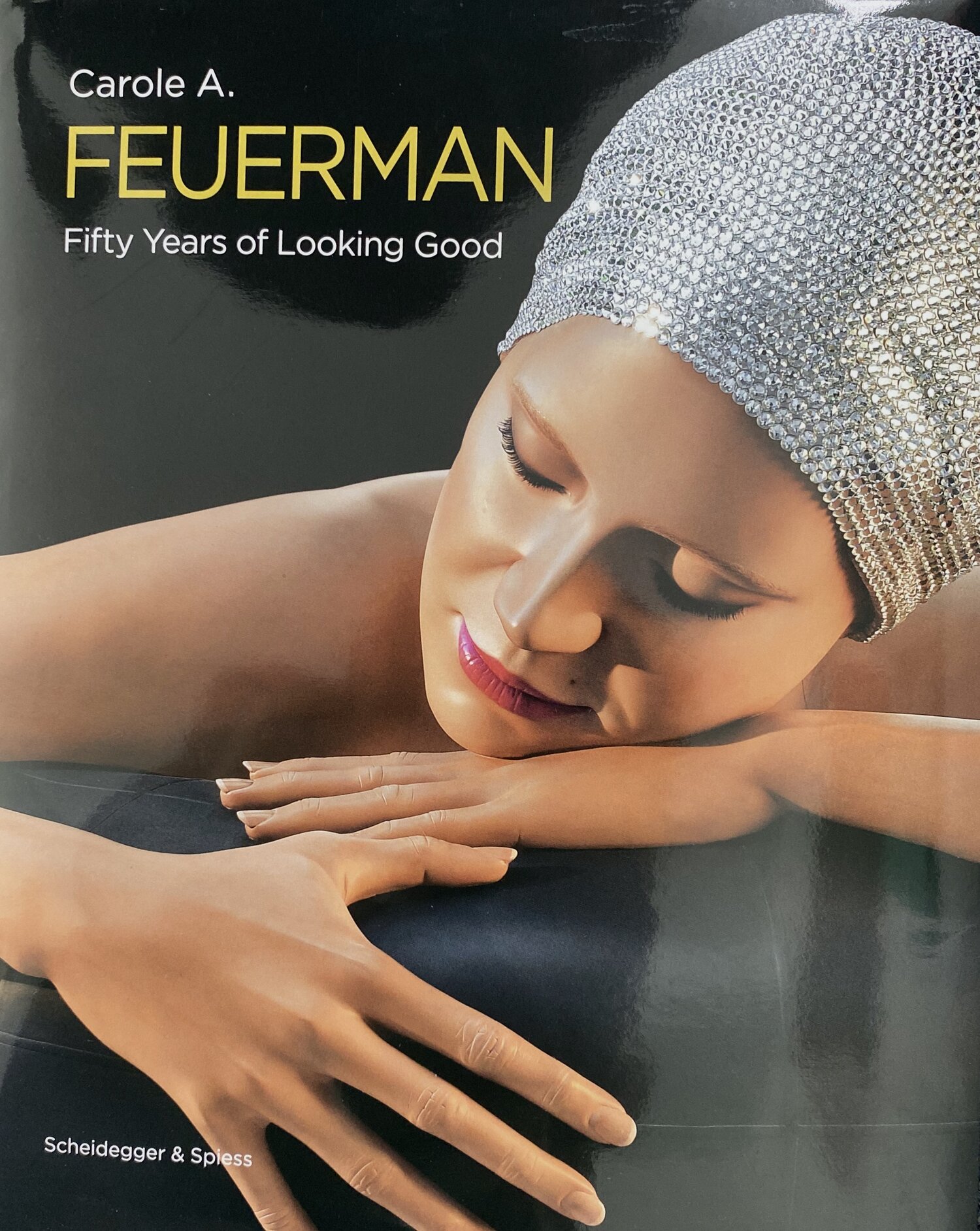 Carole A. Feuerman is one of the founding members of the hyperrealist movement in American sculpture that began in the 1970s and continues to capture the attention and acclaim of both the public and prominent art critics to the present day. After an early commercial career in illustration, Feuerman rose to fame as one of just three artists, including Duane Hanson and John De Andrea, who portrayed their models precisely as they were. Her works—especially the lifelike portrayals of swimmers for which she is best known—have been displayed in numerous group shows and solo exhibitions at museums and art fairs worldwide.